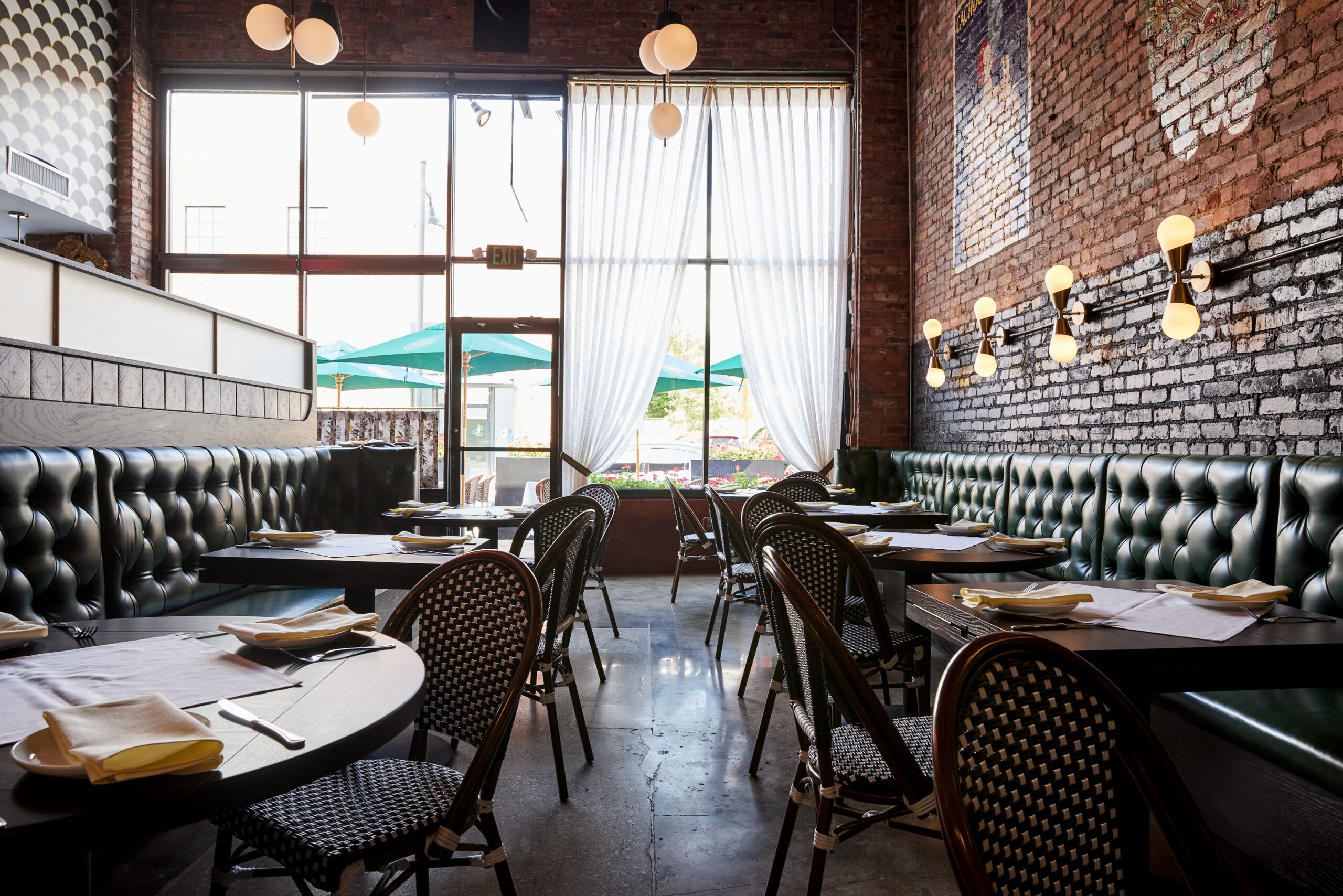 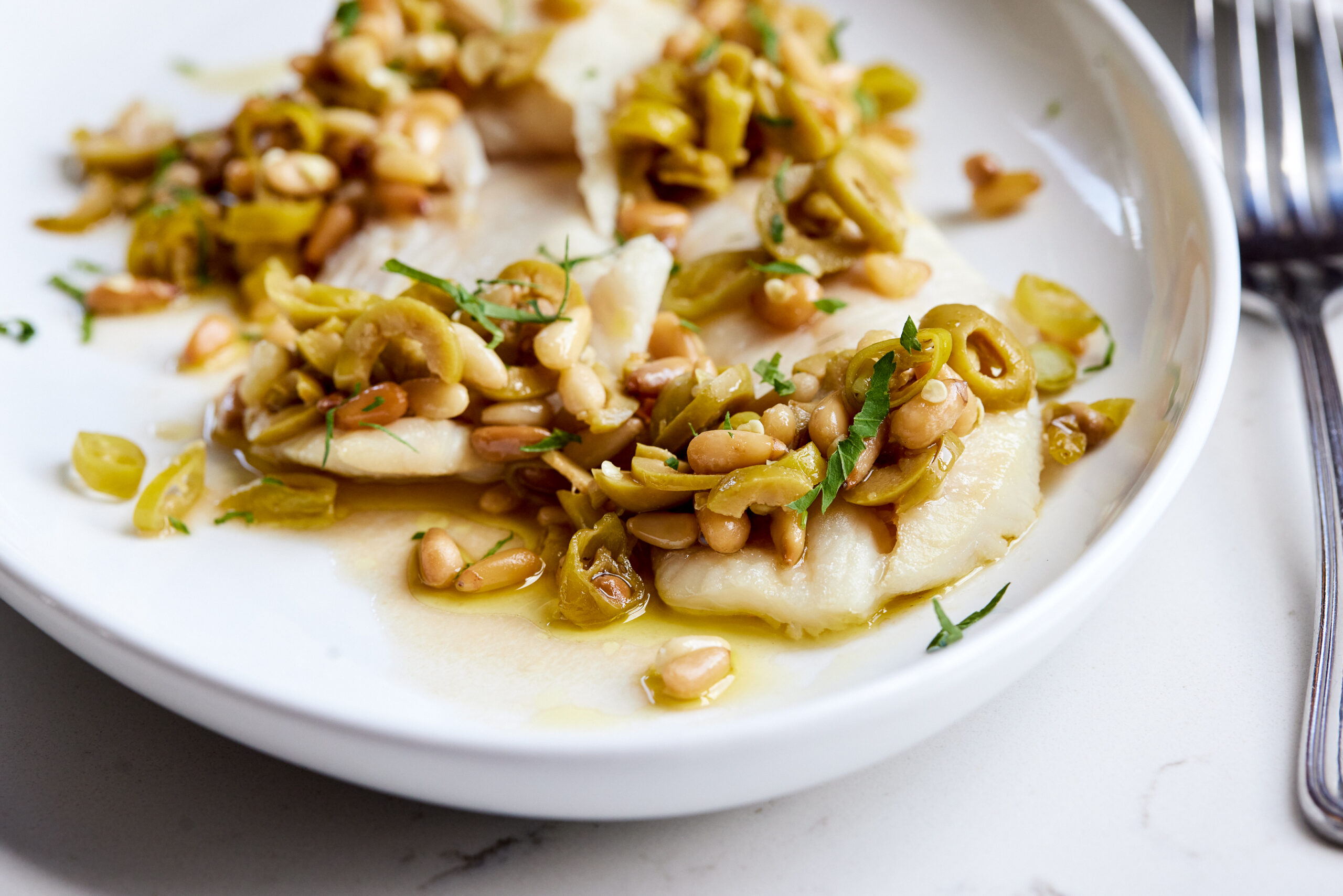 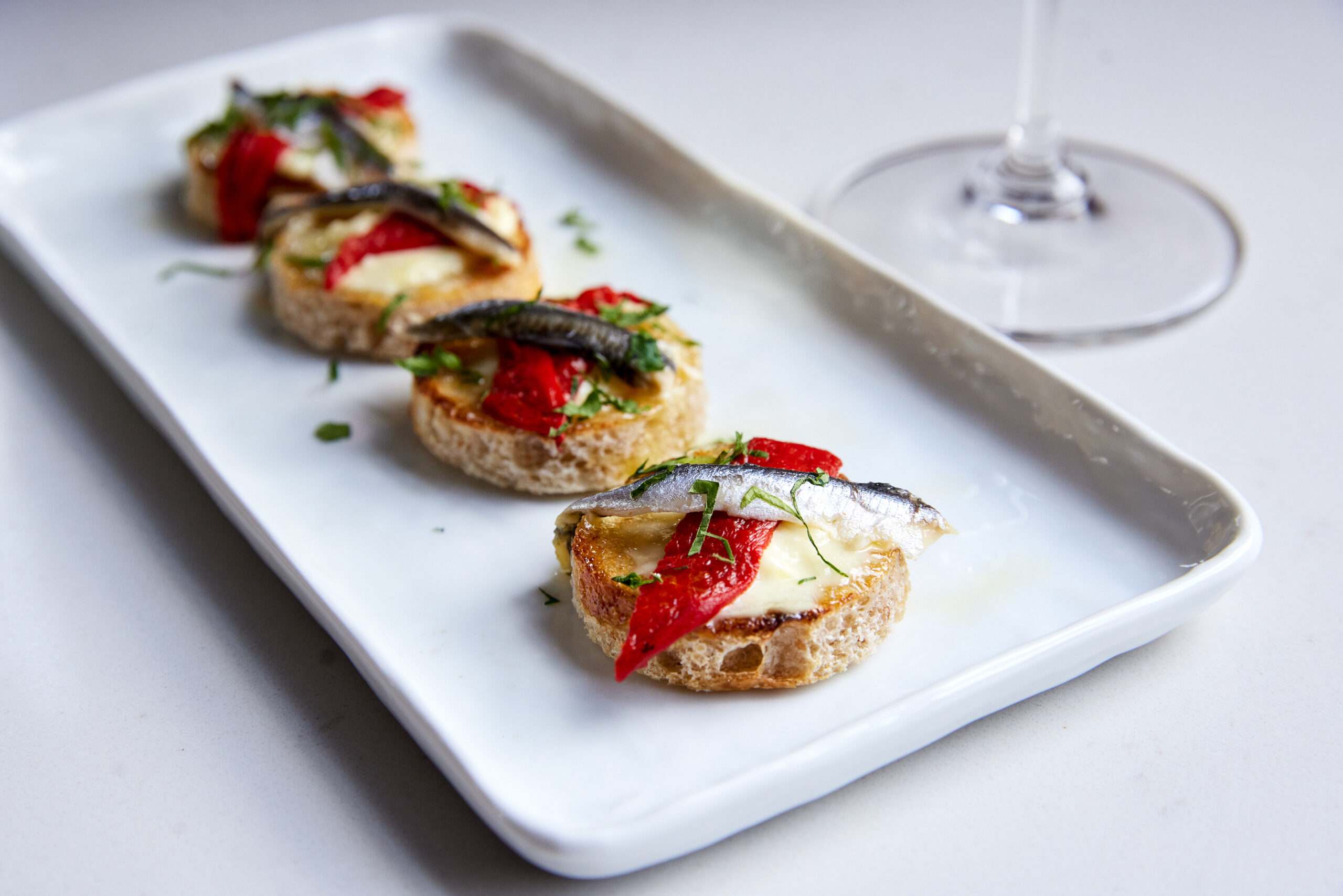 Recognized as one of America’s Best Chefs in 2013 by the association Best Chefs America, Chef Andrew Donovan moved to Tulsa in March of 2019 to run The Reserve at Grogg’s Green Barn, a garden-to-table concept featuring a 7-Course Tasting Menu that changed monthly from April through November. Known for his simple, straightforward culinary style and passion for local, seasonal ingredients, he brings over 25 years of industry experience to the Tulsa dining scene.

Chef Donovan received his degree in Culinary Arts from the Art Institute of Fort Lauderdale in 2000, then worked as Chef de Cuisine at the East City Grill in Birmingham, AL, before spending four years in Savannah, GA, as Executive Chef of the Sapphire Grill under Chef-Proprietor Chris Nason.  In 2005, he joined Nason at New York City’s famed James Beard House to create dishes for their “Savannah Nights” themed dinner.

In 2006, he accepted a job at Manhattan’s Core Club, an exclusive private club supervised by famed chef Tom Colicchio, and received another invitation to cook at the Beard House as a representative of the club during the “Winter Truffle Indulgence” dinner. He was later hired at Tía Pol in West Chelsea and was quickly promoted to Executive Chef at both Tía Pol and sister restaurant El Quinto Pino. Under Donovan’s direction, Tía Pol beat out Mario Batali’s Casa Mono as New York’s best Spanish restaurant in the 2008 Zagat Guide.

From 2010-2014, Donovan was Chef-Proprietor of farm-to-table concept The Brine and Bottle in Nags Head, NC, which was featured on Food Network’s “Diners, Drive-Ins and Dives,” as well as Taste of the South and Outer Banks magazines. He went on to work a stint with Stephen Starr’s Le Zoo in Miami, FL, before joining Atlas Restaurant Group as the Regional Corporate Executive Chef overseeing menu development and operations for the Boca Raton locations of Ouzo Bay and Loch Bar.

Andrew currently lives in Tulsa with his wife Ashley, a sommelier, and their two sons, ages 7 and 3. 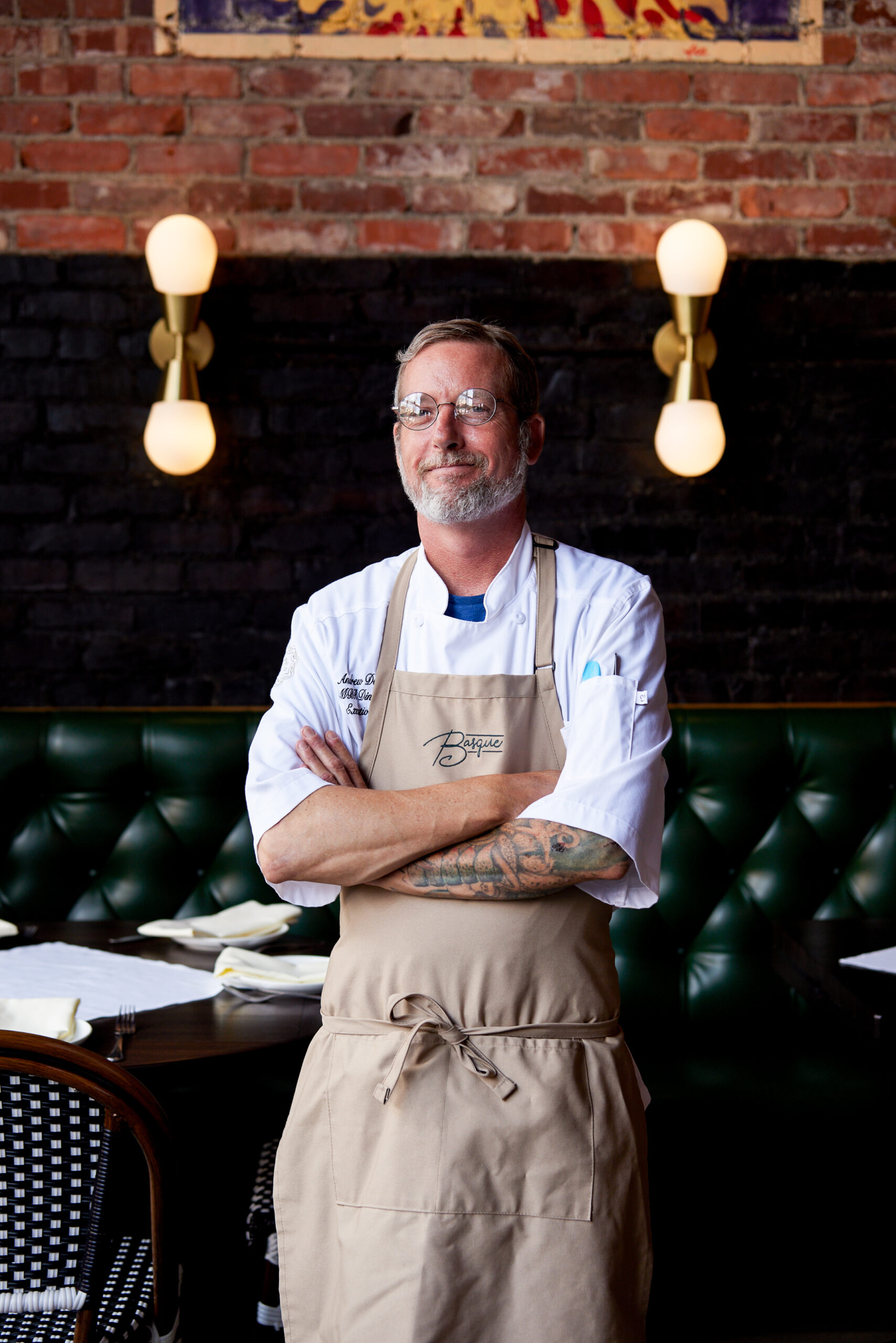